Hupo Hönigl is known worldwide as one of the fastest racers being able to race anything from 1/12 modified pan cars all the way to 1/8 Off-road cars.  Hupo has recently taken up 1/8 Electric buggy racing with his Serpent cars. Hupo having some experience with this genre knew he’d need electronics that could keep up with him on the track. Hupo chose to run the award winning Tekin Rx8 Gen2 esc and Tekin T8 Gen2 1900kv motor in his Serpent Cobra 811 BE.

Hönigl recently ran the last and final round of the Austrian E-buggy National Championship series. A best of 3 where the finale was held at the challenging MRC Jaidhof track.  Immense heat along with a challenging, dusty and rough track condition with constantly changing race lines made for tough racing. This would “control” and “driveability” at premium for racers. Hönigl would take his Tekin powered Serpent buggy to A1 and A2 victories starting form the 3rd position on the grid. This would give Hupo Hönigl the 1st ever Austrain National Title in the 1/8 E Buggy division! 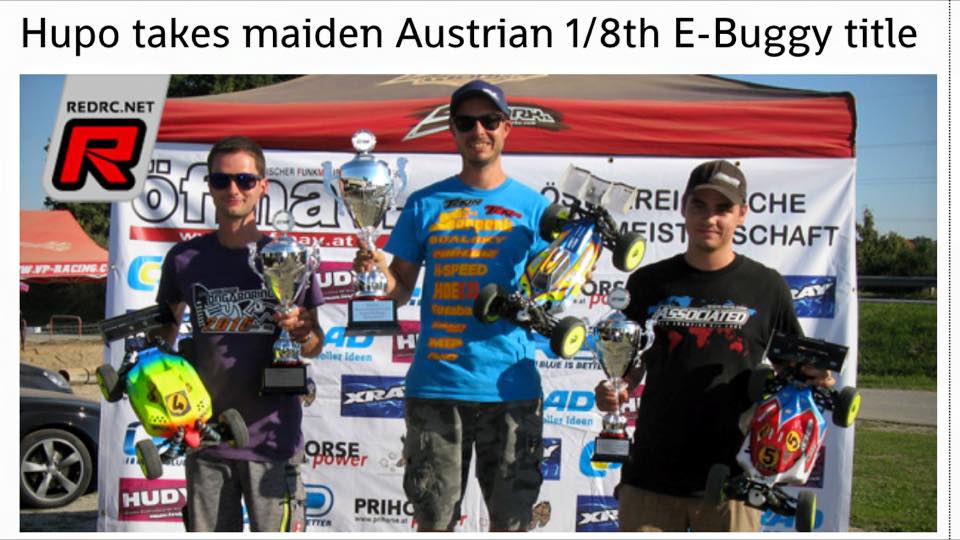 Hönigl won each and every round with his Tekin powered Serpent Cobra. Pic courtesy of RedRC

Everyone at Tekin would like to congratulate Hupo Hönigl on his Championship title! 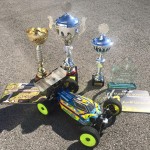 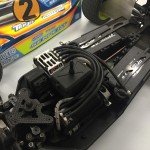 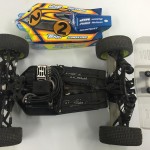